Everything You Need To Know About Cannabis 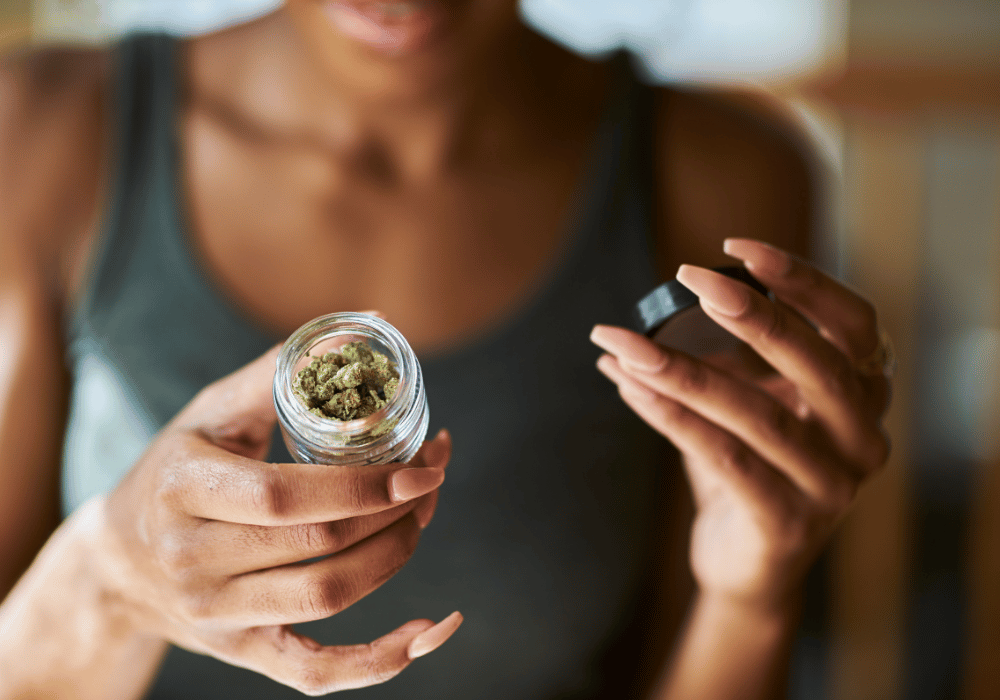 Cannabis, also known as marijuana, is a psychoactive drug that can be used for recreational or medicinal purposes. Cannabis has been used for centuries to treat the symptoms of a variety of medical conditions. In this post, we will discuss the history of cannabis, the different types of weed, and the potential benefits associated with its use.

THC or tetrahydrocannabinol is the main psychoactive ingredient in cannabis, which is responsible for most of its effects. This compound binds to receptors in the brain leading to various effects such as relaxation, altered perception, and an elevated mood.

CBD or cannabidiol is another key compound found in cannabis, but unlike THC it does not produce a high. Instead, CBD has been found to reduce inflammation and anxiety, as well as help to relieve pain.

Cannabis is a plant with three main species: indica, sativa, and hybrids.  Each species has its own characteristics, with indica strains providing a more relaxing and sedative effect, while sativa is known for being uplifting and energizing. Hybrid strains are a combination of the two, offering effects from both sides. There are hundreds of weed strains that fit under each type.

The History of Cannabis

Cannabis has been used for centuries in cultures around the world for medicinal purposes as well as recreational use. In ancient China, cannabis was used to treat various ailments such as pain relief and nausea. It was also used in India during religious ceremonies to induce spiritual experiences. The plant made its way to Europe during the 16th century and eventually spread throughout North America in the early 1900s.

Using cannabis can provide many potential benefits when used in moderation. It can be used to relieve pain and reduce inflammation, as well as help with a variety of mental health issues such as anxiety and depression.  Additionally, cannabis has been linked to improved brain functioning and better sleep. Studies have also found that cannabis can help with a variety of medical conditions such as multiple sclerosis, cancer, epilepsy, and more. More research is needed in this area to determine the precise effects of cannabis on these conditions.